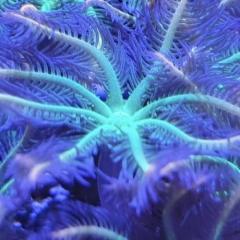 Hi everyone, I have been running my current system for a few months now, and I wanted to start a topic on it to document it's progress as well as to seek feedback from you all, to see how the system c 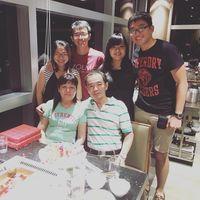