The tank that should have failed 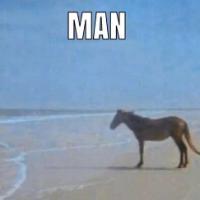