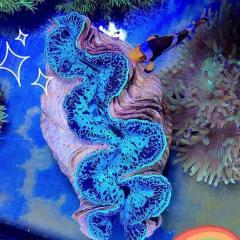 Hi to all SRC members, i have decided to create a new thread after 3 years, previously known as rainbow reef! Throughout, upgrades has been done, and unfortunately went through a crash 2years back tha