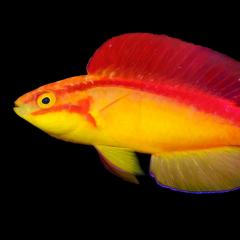 Hi All, Sorry for the slow response. Actually have already informed the distributor to come to the forum to explain to end users last week on the status but I guess, their response time is even s

Hi bro. Yap, definitely will post but be collecting only next week as the stock ran out.