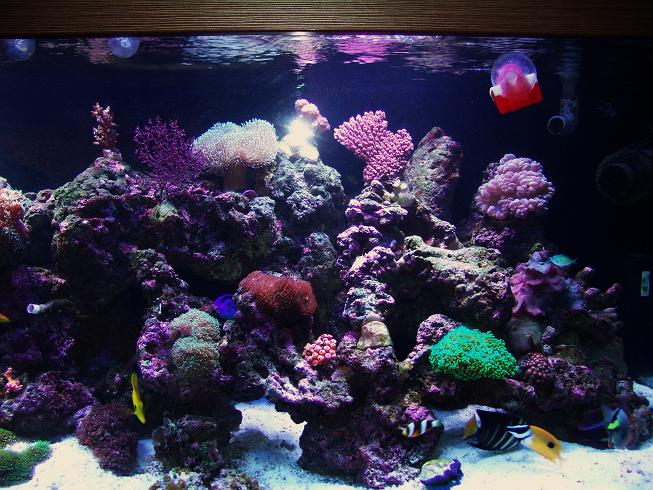 How to lower phosphate in your aquarium is something that you are going to ask at some point or the other when you are setting up a marine aquarium or even when you are already running a marine tank for a period of time reason being Phosphate P04 level is one of the key important parameters that we have to keep a lookout for in reefing especially for those keeping corals. 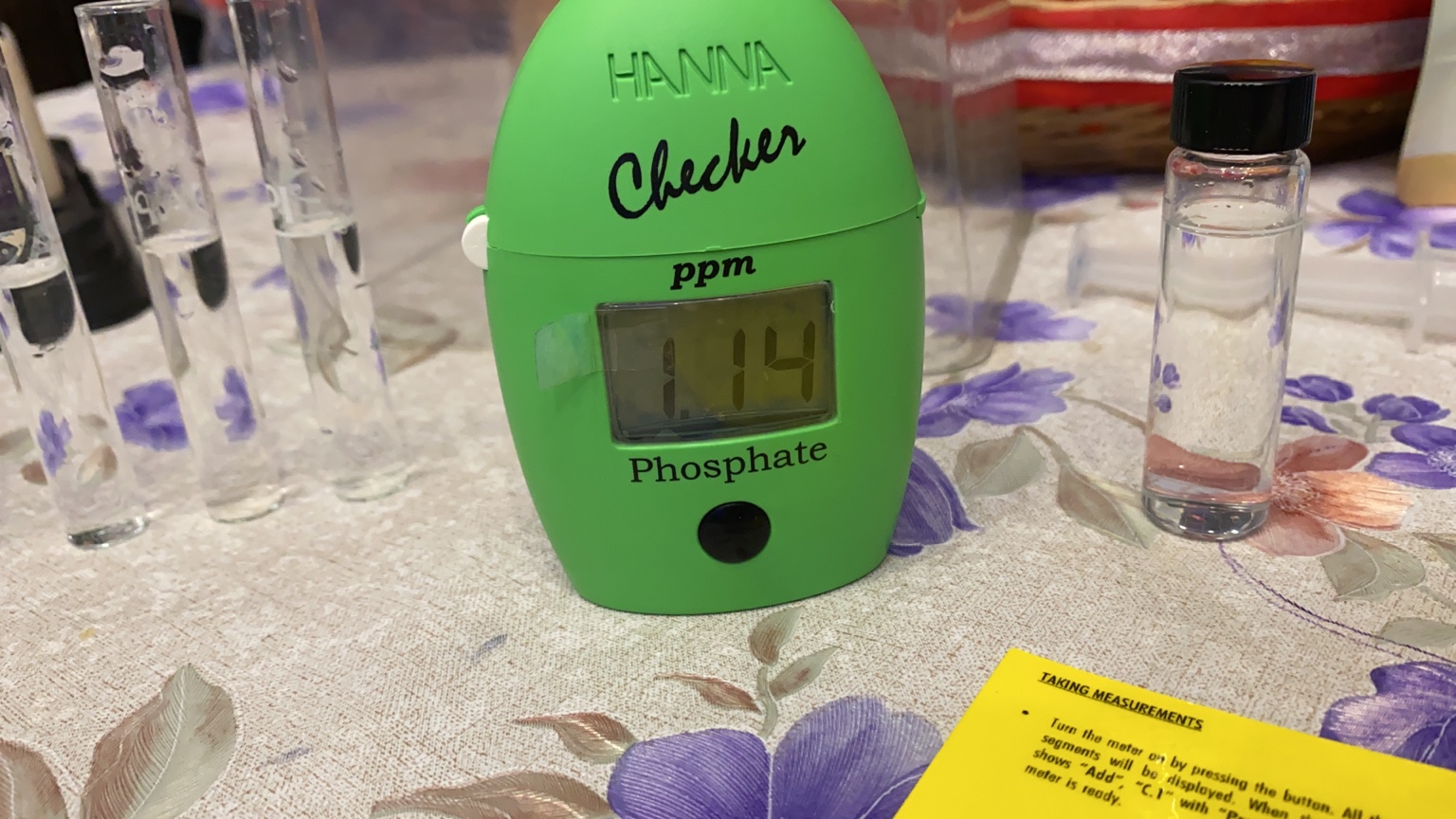 A fact that most aquarium owners do not know

Most marine aquarium owners are unaware that it is a fact that PO4 or Phosphates is always present in aquariums. It could be from your freshwater source during a water change, water top-up , fish food, live rock or even aquarium deco inside your tank. The worst part is that if these aquariums are not well maintained, the levels of phosphates in the tank will keep rising and this will inevitably encourage the growth of algae as well as affecting the coral health. It is impossible to prevent phosphates from being present in a marine aquarium from day one when you set up your tank. It could be from the source of your freshwater, seawater or your live rocks. Phosphate level also results from various sources such as: fish faeces, aquarium salts, kH buffers, pH buffers, plant decay, rotten dead fish, uneaten food, carbon filter media, and dying algae.

As such when setting up a marine tank, it is ideal to know how you can reduce the level of phosphate in your aquarium. Here are a few known methods that are sure to help you in reducing those phosphate levels…

Method 1 – Changing that water: If you make large changes to the water using RO/DI unit freshwater or quality NSW, it will help in quickly bringing down the level of the phosphates. Of course, if the underlying sources that are responsible for causing the phosphates are still present, then the dropped phosphate level will only be for a brief period. So, until you have taken care of all the causes that are bringing about the increased levels of phosphates, keep doing frequent large water level changes so as to keep down the phosphates level to manageable levels.

Method 2 – Clean that tank: It is very important that you clean that tank painstakingly. Systematically scrape the insides of the glass of the tank. Remove all the detritus, unwanted food or dead fish from the tank and the rocks thoroughly. After this, let everything settle down in the tank and then make sure that you do give the substrate a real proper vacuuming with a clean up of the filter media in the tank as well. However, do make sure that you use your tank water to wash your filter media as using new water or freshwater could harm the bacteria in the media. 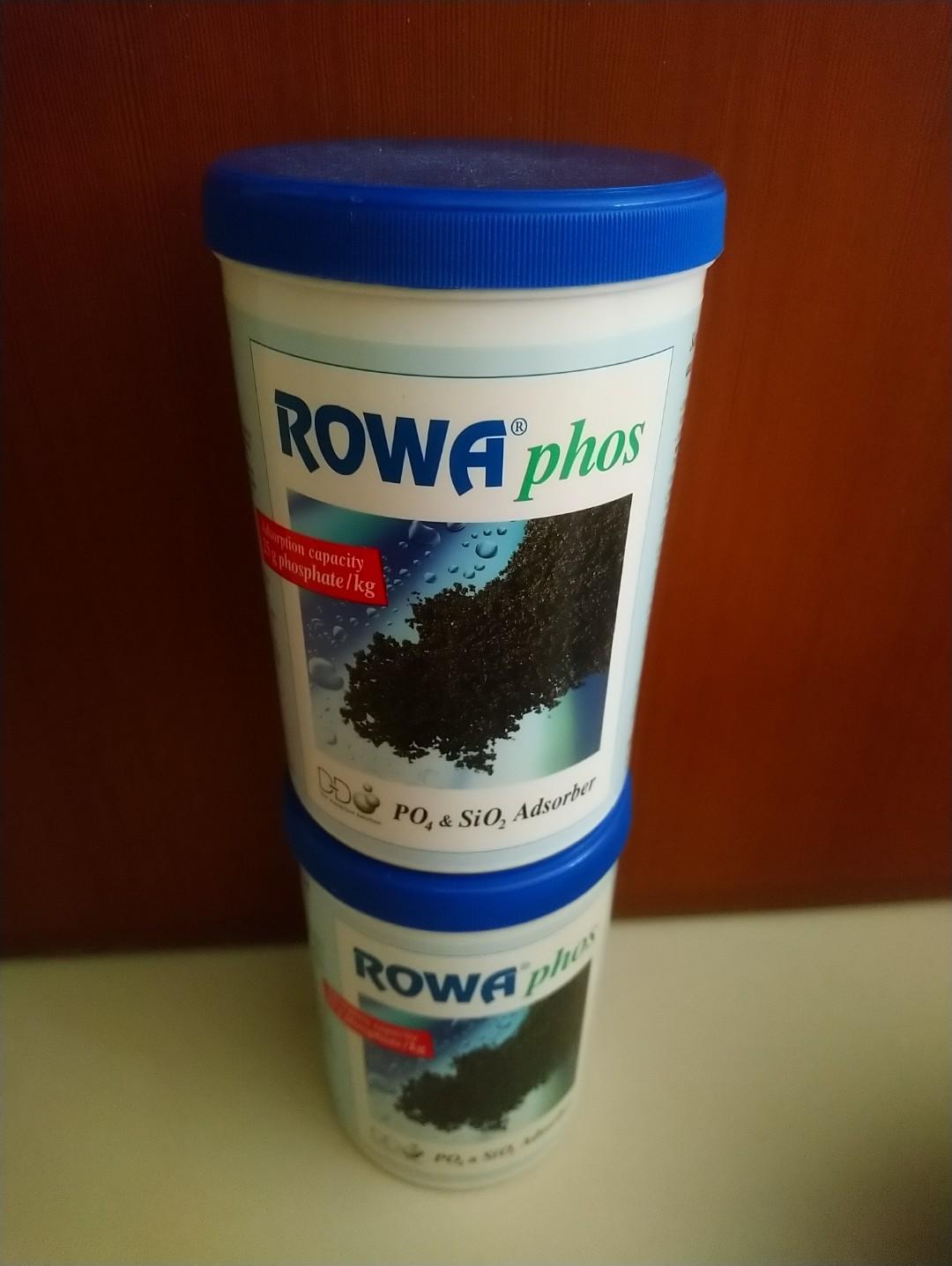 Method 3 – Use a good Phosphate Absorber: There are some very good chemical filtration media or solution that are available, which can absorb these phosphates. You can add these media to any filter.

AFTER you have lowered the level of phosphate…

When setting up a marine tank for reefing to have your own marine aquarium, it will do you well to keep in mind the above tips on how to lower phosphate in your aquarium.

5 Tips for Feeding your marine Fish