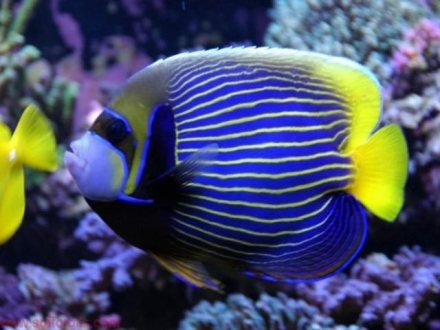 3 tips about Marine Fish Compatibility that you should know about 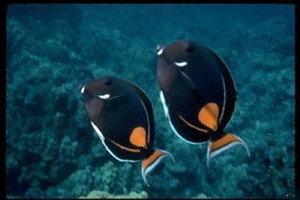 You might have got yourself a new tank being setup, and finish the tank cycling. Now you think that your new tank is ready to populate with some fishes. But before go to the store and buy whichever fish which you like, these are some of the pointer that you need to take note of.

Populating your aquarium with fish is not exactly a straightforward matter, like simply dump all the fish into the tank , hoping that the bunch will get along. But often than not, you will see fish nipping at one another or sulking in a corner of the tank which may end up dieing without food after few days.

Fish vary in their need for companionship and some have special needs, whereas some do well with company of similar or same species of it;s own; or other can be downright anti-social with other species or it’s own. It is thus very important to select the right mix of fish to keep in your aquarium. 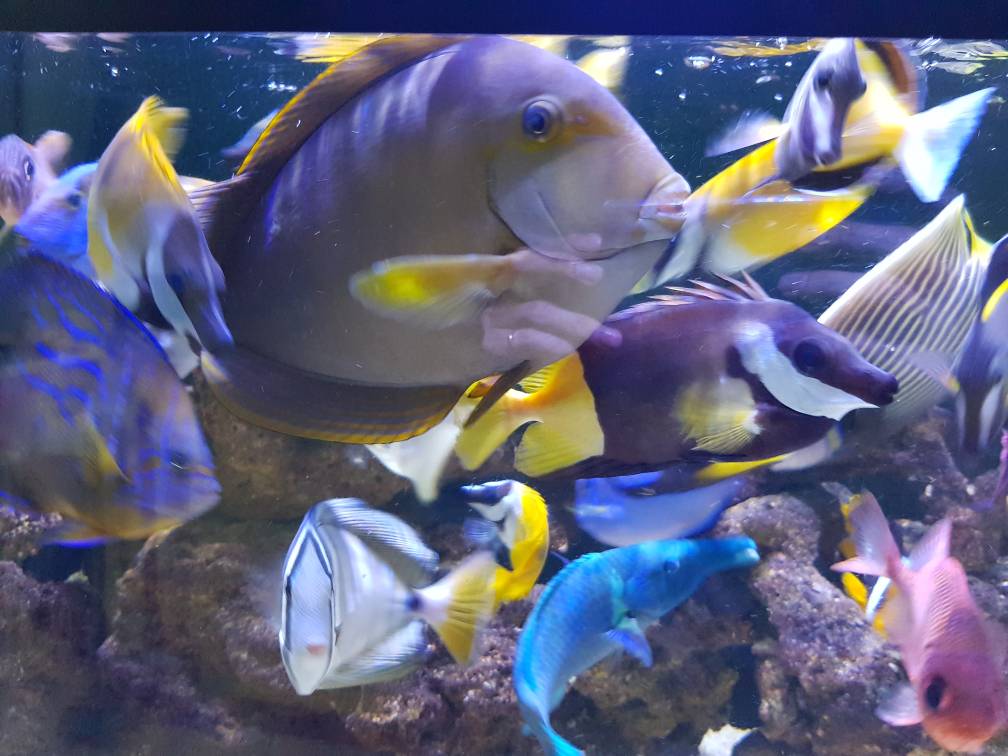 The good news is that many types of marine fish tend to be gregarious. Not only they can live in peace with other species, and some in fact need to be kept in a group of their own species in order to thrive and to give them a feeling of security.

There is also an aesthetic reason for keeping a group of similar species of fish on it’s own since a shoal of anthias of the same type often look much better than one or a few mixed with other fishes. If you like you can even consider setting up an aquarium consisting only of one kind of fish, and you might be surprised to be ended up with a very attractive display.

However, if you intend to keep a single specimen of any such species, the fish could run into difficulties, especially if it lives in an overcrowded tank. Among other problems, such as diseases infection, the fish may not show its full colouration due to stress, or it may just keeping hiding in a corner all day long from the bully. Worse, it could also develop a habit of nipping at other fish, though that could be a sign of boredom as much as a symptom of aggressiveness, Some species also require a certain “comfortable space” for it to swim and move around in order to be happy. On the other hand, some of the species of fish tend to be the anti-social liners. These species can be very territorial, even with members of their own species. They may fight continuously among themselves if the tank is not large enough for each to have adequate space of its own. These skirmishes may become more frequent during breeding time as well when other fish swims pass it’s egg.

Feeding habit can also cause problems in an aquarium. Bear in mind that carnivores may attach other fish, so if you have one in the tank, the other fish must be at least of the same size of larger, lest the little ones will end up as food.

Here are some Tips/consideration to be taken before introducing your fish;

– Shoaling fishes i.e; Anthias should be kept in groups and are compatible with other various species of reef fish.

– Different angelfish species should be kept singly unless it is paired by nature or precaution is taken to introduce them together.

– Some fish should be introduced into the tank together to prevent aggression.

– If you intend to introduce similar species of fish from the same family, always introduce the smaller one before the larger fish.

– Get to know the aggressive level of your fish before buying. You can do some search on the internet or ask around in the forum.

– Get to know the diet of your fish before buying. Some of the LFS will tell you that the fish eat everything, but do ask around and do your homework yourself.

– A tank scaping with ample hiding space will have a higher chance of success of keeping similar species of the family in the tank compared to one which has not.

5 Tips for Feeding your marine Fish