When we talk about a refugium tank, it usually involves part of the system connected to the main tank sharing the same tank water which many hobbyists grow beneficial algae to remove excess nutrient from the water acting as an additional form of filtration.

So what is the types of Algae suitable to grow in your Refugium system? 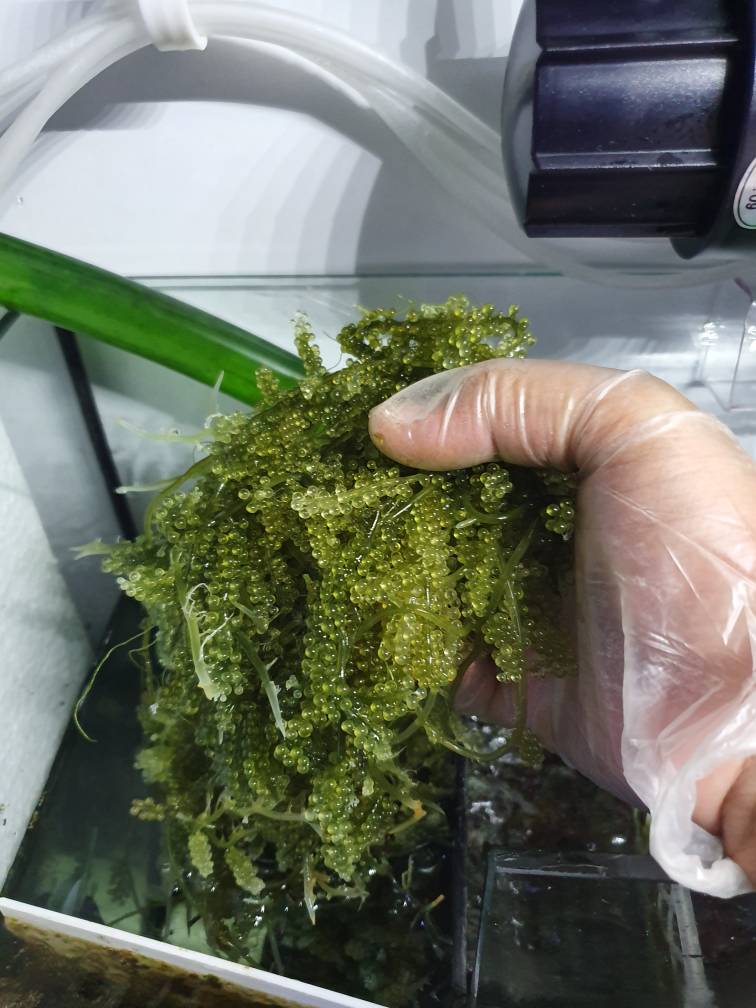 Calera forms part of the family which grow rather quick with a various variant with leaves which look like ferns or grapes.  When harvest regularly, it acts as a nutrient export mechanism which helps to absorb nutrient ( phosphate & nitrate) present in the water. 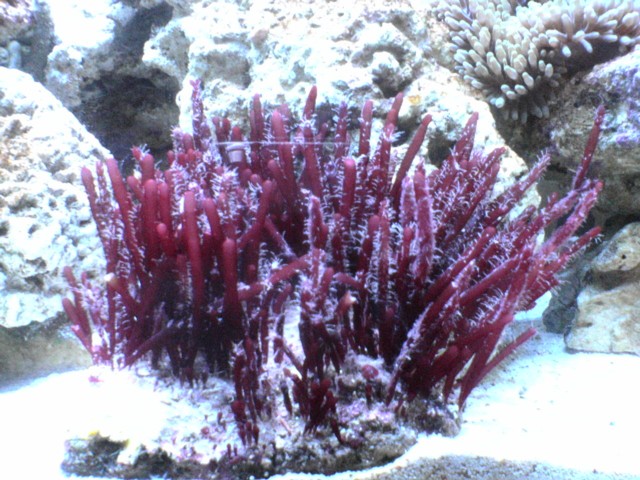 This is another types of algae which is commonly found in local Fish store. It act as a good source of foods for some of the tangs as well. However the growth rate is rather slow, and you need to have more in the system in order for it to be effective. 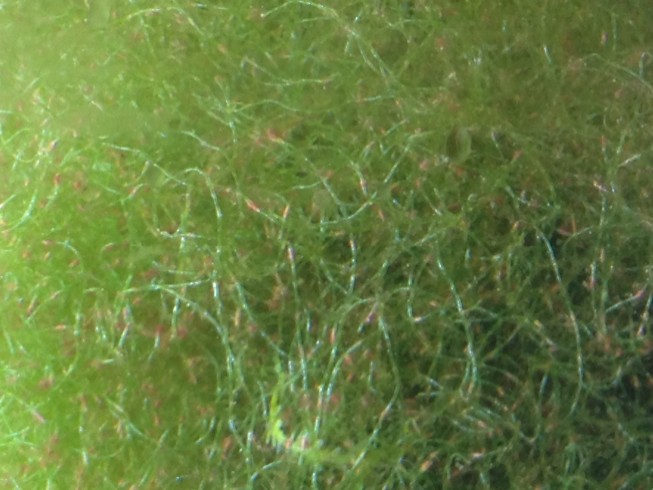 By far one of the most popular and widely used types of algae in a refugium tank system. It’s the amazing growth rate and hardy nature helps to absorb nutrient from the water faster comparing to another type of algae making this the number one choice reefer love to have in their refugium system. Chaeto does not turn sexual comparing to other species of algae as well which make it safer for all system.

Ways to encourage coraline Algae growth in your tank

How to encourage coralline algae growth in my tank ?