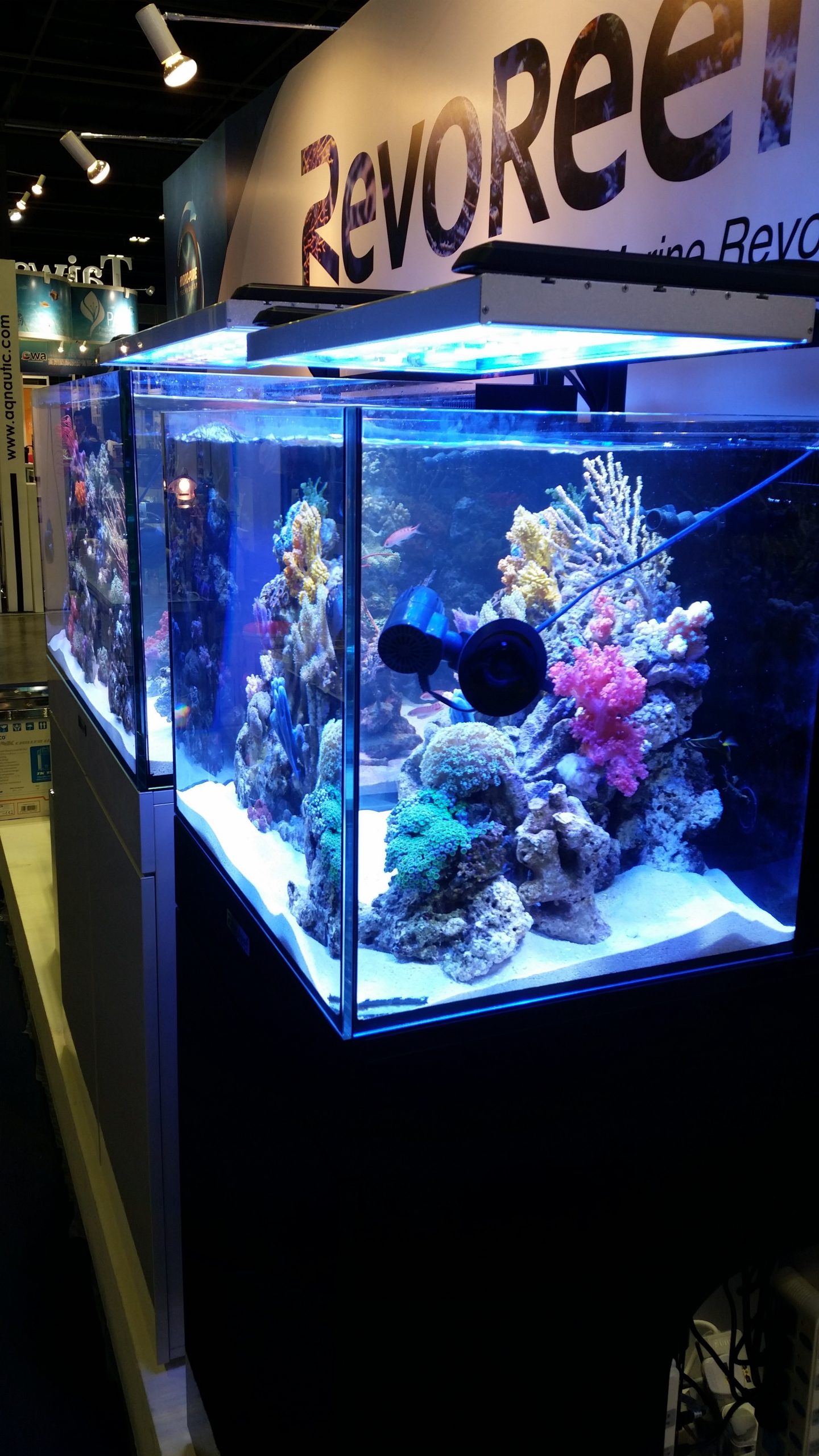 RevoReef Infinity All in one marine Aquarium

I first saw the RevoReef infinity concept tank at the Qian Hu booth during the Aquarama in June 2015. What caught my attention is this marine tank system is running a new concept skim-less system without the conventional skimmer that we all knew about in a marine tank setup. 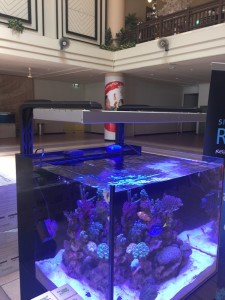 I had the chance again to catch up with the representative from Qian Hu again to further investigate the concept behind this all in one marine tank . I discovered that the heart behind this system was simply running on a pcs of Hydro Pure filter, according to them, the HydroPure Technology was used in waste water purification system and Qian Hu converted it into aquarium used. 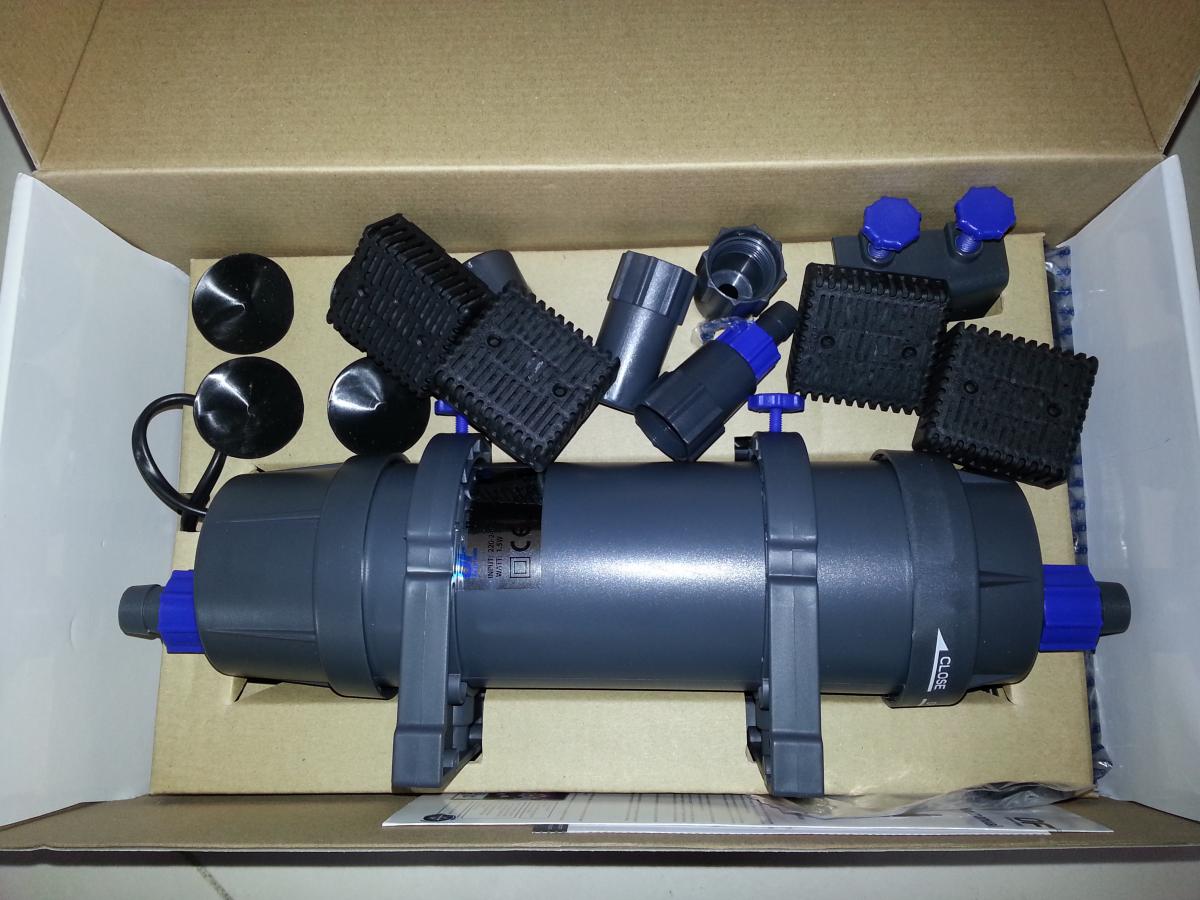 The Hydro Pure technology is said to be able to replace the traditional skimmer in a marine tank setup to remove / breakdown organic protein waste in a saltwater tank. The main advantage that i discovered of this system is that the Hydro Pure filter utilize only 15W of supply , and the carbon look alike Cata-Pure filter cartridges only required to be changed every one year which make maintenance fees relatively low. Further research into the hydro pure technology, also mention that it allow instant purification of ammonia into less harmful Nitrate N03 which greatly help prevent “New tank syndrome” in a marine aquarium setup. 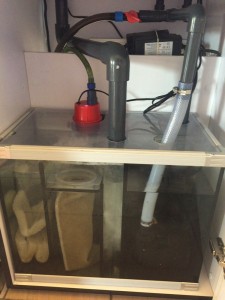 The sump tank is relatively simple with a filter sock taking care of the mechanical filtration in stage one, the HydroPure filter in the stage two-compartment and lastly the 3DM Pro filter medium, and bio ball acting as the biological filtration in the last compartment. 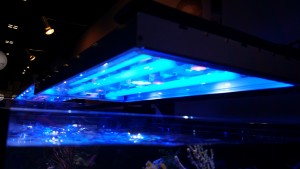 For the lighting, it uses a LED with T5 hybrid lighting system which give an overall balance lighting from the T5, and the shimming effect produces from the LED look rather pleasing to the eye and corals as well. 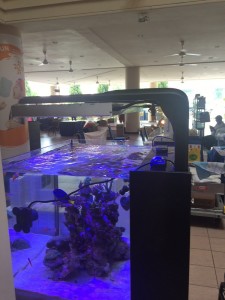 From the display tank displayed during Aquarama and recent PETAS show, the fish and corals look relatively happy, but I am sure many reefers like me would have still a lot of questions in mind if the system without a skimmer will work. Which I believe only time and reviews from fellow hobbyist here will be able to tell.